As usual, this loan device came courtesy of Steve and Ted from Phones Show Chat, and is a curious one, something a little different to the flagship devices which get most of the attention of the technology press. I hesitated to title this as a mini-review, it's certainly not a full review, the reasons will become apparent. In the end it's more of a comparison to its nearest competitor and my current day-to-day phone, the Moto G. 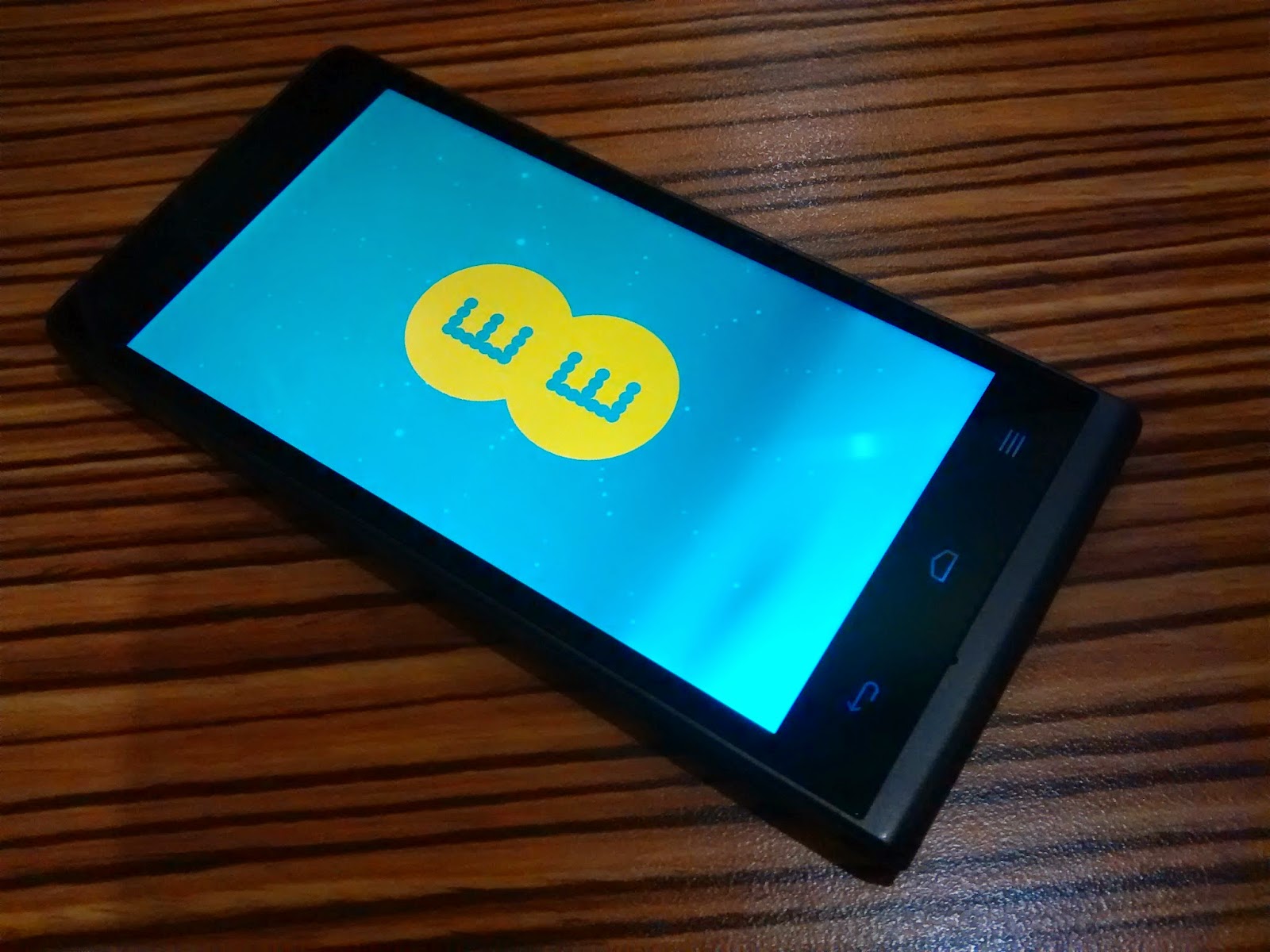 The EE Kestrel has a 1.2Ghz quad-core SnapDragon 400 CPU, 1GB RAM, 4G connectivity, a micro SD card slot, 4.5” qHD screen, and a 5MP camera. The obvious comparison is against the Moto G, which now has a 4G model which also has a micro SD card slot. The Kestrel and Moto G share matching CPU, RAM, connectivity and micro SD specs. Their cameras are on par with each other, both pretty poor. Their speakers are similar, both distort at around 50-60% volume. They both have a notification light! Whilst being very similar, here is how they are different... 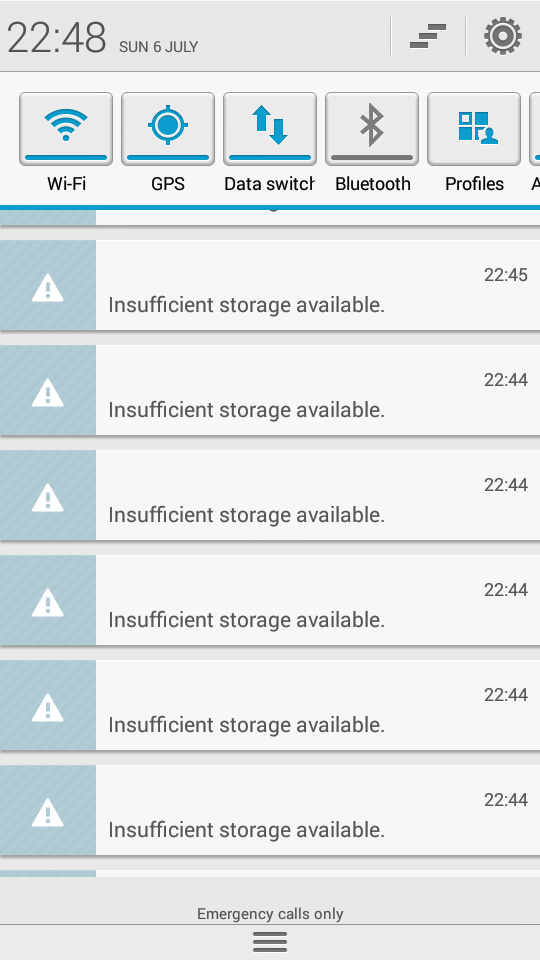 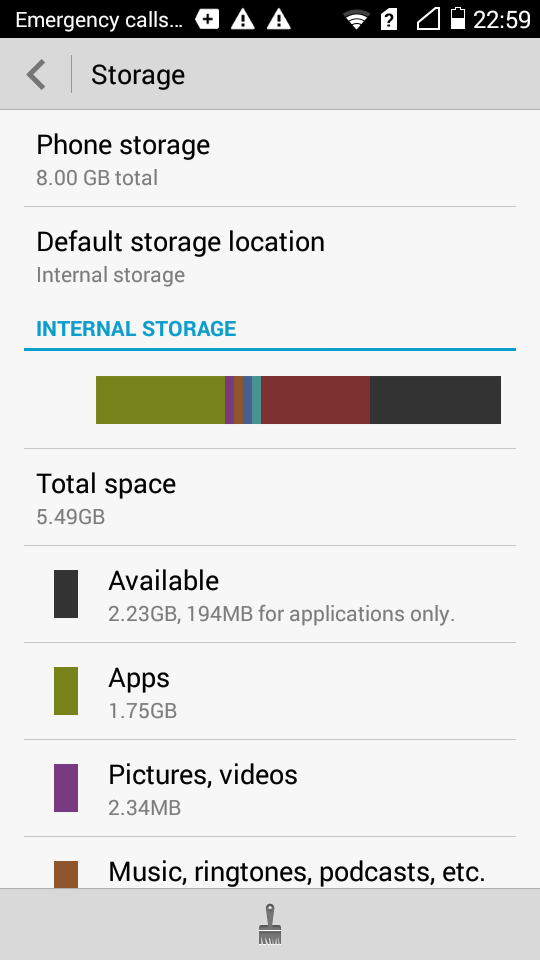 Left: I didn't get to install even half of my usual apps when this happened.
Right: There's loads of space left, just not for apps.

I'd conclude that the storage partitioning is a complete deal breaker for me, so much so that I couldn’t use it as my full-time device to test it properly, and find out how good the battery life was for example.

Huawei/EE have put some very nice touches on top of Android. Some of these are available on other operating systems of course; on Android they may be available via a big bunch of third party apps, plus the need for root in some cases, but they are all here by default on the Kestrel. Whilst the built-in non-removable apps are a pain, the extras on top of a standard Android OS build are mostly commendable, usable, and designed fairly well. I think a lot of normal (non-geek) users would find them useful. To go a step further, the "simple” home screen and launcher could be the basis of the perfect smartphone for an older person or a complete smartphone novice. This is a great Android smartphone for a novice, as Android is still too complex for the average non-geek, and this device with all its customisations makes it much easier for the inexperienced user.


For the money, you would never expect a great camera, high-end CPU or great quality screen. It's great that the Kestrel does 4G at a cheaper price than the Moto G, but the Moto G has a better screen, doesn't suffer the app space partitioning, and is hugely more likely to be kept up-to-date. I would pick the Moto G over the Kestrel any day, though the Kestrel is a very, very interesting device with some very nice touches.
Posted by Jamoi Holland at 07:00